Donkeys and wine by Paul Freeborough 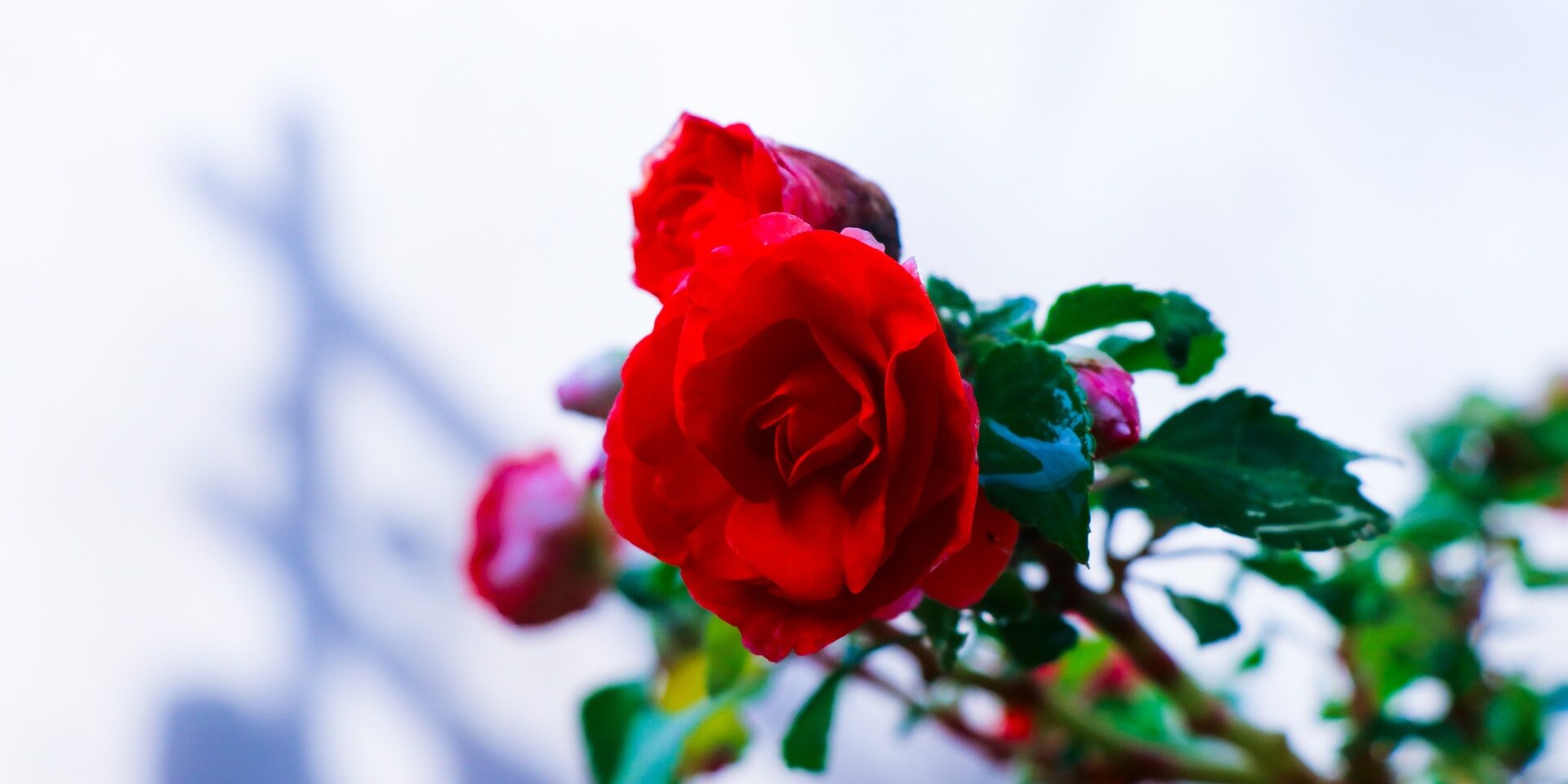 For those of you, both gardeners and visitors, who have gallantly trekked up and down the steep avenues and pathways of St Ann’s Allotments, being out of breath is a natural hazard. Today, gardeners may be able to drive their cars to within a reasonable distance of their plot, but inevitably there will be those final metres where tools, manure, slabs and other heavy, cumbersome materials must be manhandled to their garden.

As a former plot holder, I experienced such difficulties and they made me think about the gardeners of old who had to carry bricks, timber and slates for summerhouses, glass and wooden frames for greenhouses, bricks and cement for water cisterns or wells. There are even plot records of cottages, a skittle alley and, also, according to William Howitt in 1835, “substantial brick houses with glass windows, good cellars for a deposit of choice wines”. Coal and beer were delivered to some of the cottages and summerhouses, but I thought it unlikely that a wine merchant would be a regular visitor.

However, towards the end of the 19th century, a wine merchant did have a garden on the Hungerhills, George Trease who owned Weavers, a company still in business on Castle Gate. George’s son Geoffrey, an author, wrote “Nottingham: A Biography” (Macmillan, 1970) in which he referred to his father:

“For my father, a wine merchant by occupation but a countryman by instinct, lacking an adequate garden, at our house in the middle of the town, rented one on the Hunger Hills. These Corporation gardens were steeply terraced plots, bowered in tall secretive hedges and entered by padlocked gates like doors. Historically they had been burgess parts, as medieval in origin, I suppose, as any strip of ploughland. Their heavy and red clay produced the superb old-fashioned roses that were my father’s joy.”

There is an 1839 record of 18 gallons of ale being delivered to one plot but, for those who might have signed the pledge, 1904 provided an opportunity to acquire plot B333 which contained a “herb beer house”. Those in the temperance movement would no doubt have preferred a non-alcoholic thirst quencher.

Horse and cart, handcart or wheelbarrow are likely to have been the main means of transportation for all these resources, but might there have been an alternative? Donkey Steps and Donkey Hill might provide a clue.

Those gardeners accessing their allotment from Sycamore Park used the Donkey Steps. St Bartholomew Road which links St Ann’s Well Road with Thorneywood Rise is also locally known as Donkey Hill. What part donkeys (or asses) played locally is not certain, but one suggestion is that donkeys were used for carrying bricks from the nearby Mapperley brickyards up and down the steep hills of North Nottingham. Also, there are a couple of newspaper articles which suggest that donkeys may have been used on the allotments, either with a small cart or by carrying goods on their backs, usually in side-bags or panniers

In 1848, a William Armstrong was assisting the field pinder, James Whittle, (a pinder was a keeper of a pound or enclosure for animals called a pinfold) and was “sent by the pinder to see if there were any asses in the avenues in the Hunger-hill gardens, and on arriving there found two browsing on the hedges. He immediately commenced driving them to the fold.” (Nottingham Review and General Advertiser for the Midland Counties – Friday 10 March 1848). Perhaps the donkeys had been used by a Hungerhill gardener and were having a break, snacking on hawthorn leaves before again assuming their role as beasts of burden.

Ten years after that event, in November 1858, an allotment tenant, “William Palethorpe, an old man, [he was 55] carrying on business as a market gardener on the Hunger-hills, was returning to that place from Nottingham, with his donkey and cart and the proceeds of his day’s sales, he was unceremoniously stopped by three ruffians who jumped out of a hedge, and who, after severely assaulting and brutally maltreating the poor fellow, robbed him of all the money he was possessed of, £2.15s, in gold, silver, and copper, and decamped. The police have been active in their exertions to trace the villains and bring them to justice but, as yet, have been unsuccessful.” (Nottinghamshire Guardian, 4 November 1858)

As a market gardener, I imagine that William’s use of a donkey and cart on the allotments was ideal, although quite a strain on the donkey if it was having to pull a load up some of the steep avenues. It’s to be hoped that the donkey’s final years were spent on Skegness beach giving tuppenny rides to small children. As for William, he died in 1882 and sadly, in the 1881 census he was an inmate of the Nottingham Union Workhouse, and described as a 78 year old gardener and pauper.

If you’d like to visit St Ann’s Allotments and learn more about it’s fascinating 700-year history, you can book onto one of our upcoming tours, taking place every second Saturday and last Wednesday of the month until October.

The guided walk begins at the Visitor’s Centre and takes you on a 90-minute tour around the site, stopping at features of importance and interest, including the Heritage Display Garden. We’ll share the story of how the allotments started, their use as Victorian pleasure gardens, and how the site is used today.

St Ann’s Allotments are Grade 2* Listed by Historic England, and designated an Area of Importance for Nature Conservation.

Summerpods by Paul Freeborough (Volunteer)
September 3, 2021
News posts from STAA
Sign up to our e-newsletter
STAA on Facebook

This website uses cookies to improve your experience while you navigate through the website. Out of these, the cookies that are categorized as necessary are stored on your browser as they are essential for the working of basic functionalities of the website. We also use third-party cookies that help us analyze and understand how you use this website. These cookies will be stored in your browser only with your consent. You also have the option to opt-out of these cookies. But opting out of some of these cookies may affect your browsing experience.
Necessary Always Enabled
Necessary cookies are absolutely essential for the website to function properly. This category only includes cookies that ensures basic functionalities and security features of the website. These cookies do not store any personal information.
Non-necessary
Any cookies that may not be particularly necessary for the website to function and is used specifically to collect user personal data via analytics, ads, other embedded contents are termed as non-necessary cookies. It is mandatory to procure user consent prior to running these cookies on your website.
SAVE & ACCEPT
Accessibility by WAH