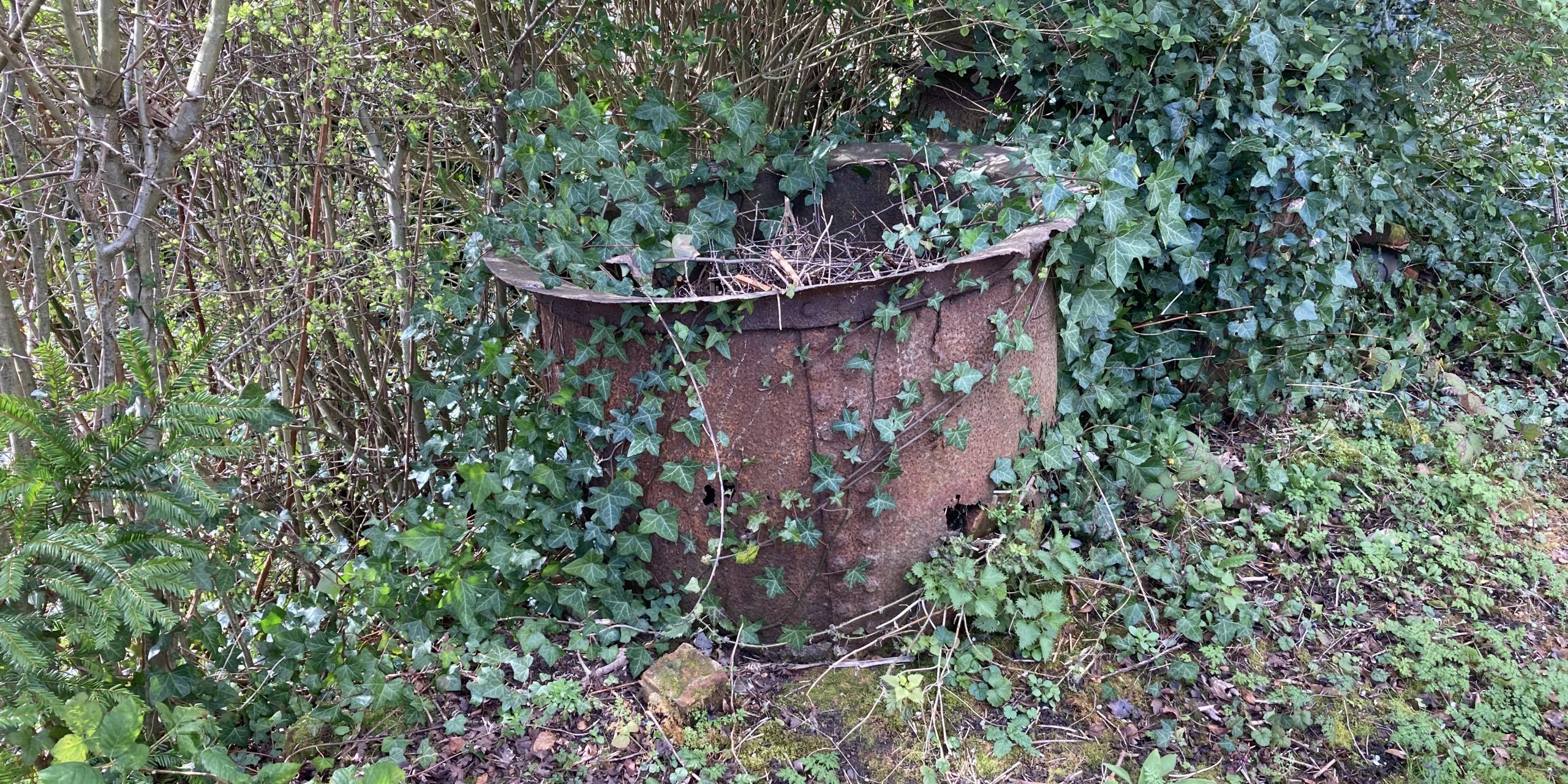 During the past two years, time was something that we had plenty of. A visit to the allotment, being outdoors and socially distanced, meant that we had time to catch up on those long outstanding jobs. Now Summer is upon us, we busy planting and sowing for the year ahead.

The borehole water supply gets turned on in Spring at St Ann’s Allotments, when soil temperature is beginning to rise, and we’re feeling optimistic about this year’s crops. Whatever you are sowing, however, consider that regular watering will be needed at some stage, so if you’re planning a trip around the world or a couple of days visiting auntie Doreen, someone needs to water your plants and seedlings. Do you speak nicely to a family member or to a neighbour, who hopefully you haven’t upset at some time in the past?

Whatever the decision, access to water will be needed. Many gardeners have ensured that rain barrels have been filled during the winter months. At our Nursery garden, water collection from the glasshouse and classroom roofs means that use of the borehole taps will be a last resort.

A rusty overgrown iron cauldron at the top of the Nursery site is probably an old water container, whereas the four full and interconnecting plastic barrels at the side of the greenhouse and the former Boots container previously used to hold syrup, are its modern equivalent. On the wildlife site at Urban Nature, we have an old enamelled bath, a stone glazed sewer pipe, a two-handled zinc bath and a Victorian underground brick and cement lined cistern, all previously used to collect water.

The cleanliness of a water supply in Victorian times was a particular worry. Cholera often broke out in situations where there was overcrowding and inadequate access to clean water, rubbish collection and proper toilets, and in 1832 cholera killed 330 people in Nottingham. According to an 1849 report of the Sanitary Committee of the Borough of Nottingham:

“This terrible scourge the Cholera fixed itself in 1832 in Streets and Courts filthy, ill-ventilated and crowded with inhabitants too poor, dirty or dissipated to procure necessary food or use the most common means to secure health.”

Having the ability to live on the Hungerhills and Gorsey Close Gardens, away from such dreadful living conditions, able to grow your own food and find a more wholesome water supply, would have been a godsend.

An advertisement in the Nottingham Review of 18 September 1835, just three years after the cholera outbreak, emphasised the spaciousness and cleanliness of life on the allotments:

“A delightful Garden, pleasantly situated in the centre of Gorsey Close Gardens, well Stocked with Choice Fruit Trees, Shrubs, and a variety of Fine Dahlias, in full perfection, having a Spacious Brick Summer House, built upon an Elevated Situation commanding a fine view of Nottingham and the Neighbourhood, and containing also a good Low Kitchen, Wash House, large, Soft Water Cistern, &c.”

1851 Census by Paul Freeborough (Volunteer)
September 15, 2021
News posts from STAA
Sign up to our e-newsletter
STAA on Facebook

This website uses cookies to improve your experience while you navigate through the website. Out of these, the cookies that are categorized as necessary are stored on your browser as they are essential for the working of basic functionalities of the website. We also use third-party cookies that help us analyze and understand how you use this website. These cookies will be stored in your browser only with your consent. You also have the option to opt-out of these cookies. But opting out of some of these cookies may affect your browsing experience.
Necessary Always Enabled
Necessary cookies are absolutely essential for the website to function properly. This category only includes cookies that ensures basic functionalities and security features of the website. These cookies do not store any personal information.
Non-necessary
Any cookies that may not be particularly necessary for the website to function and is used specifically to collect user personal data via analytics, ads, other embedded contents are termed as non-necessary cookies. It is mandatory to procure user consent prior to running these cookies on your website.
SAVE & ACCEPT
Accessibility by WAH