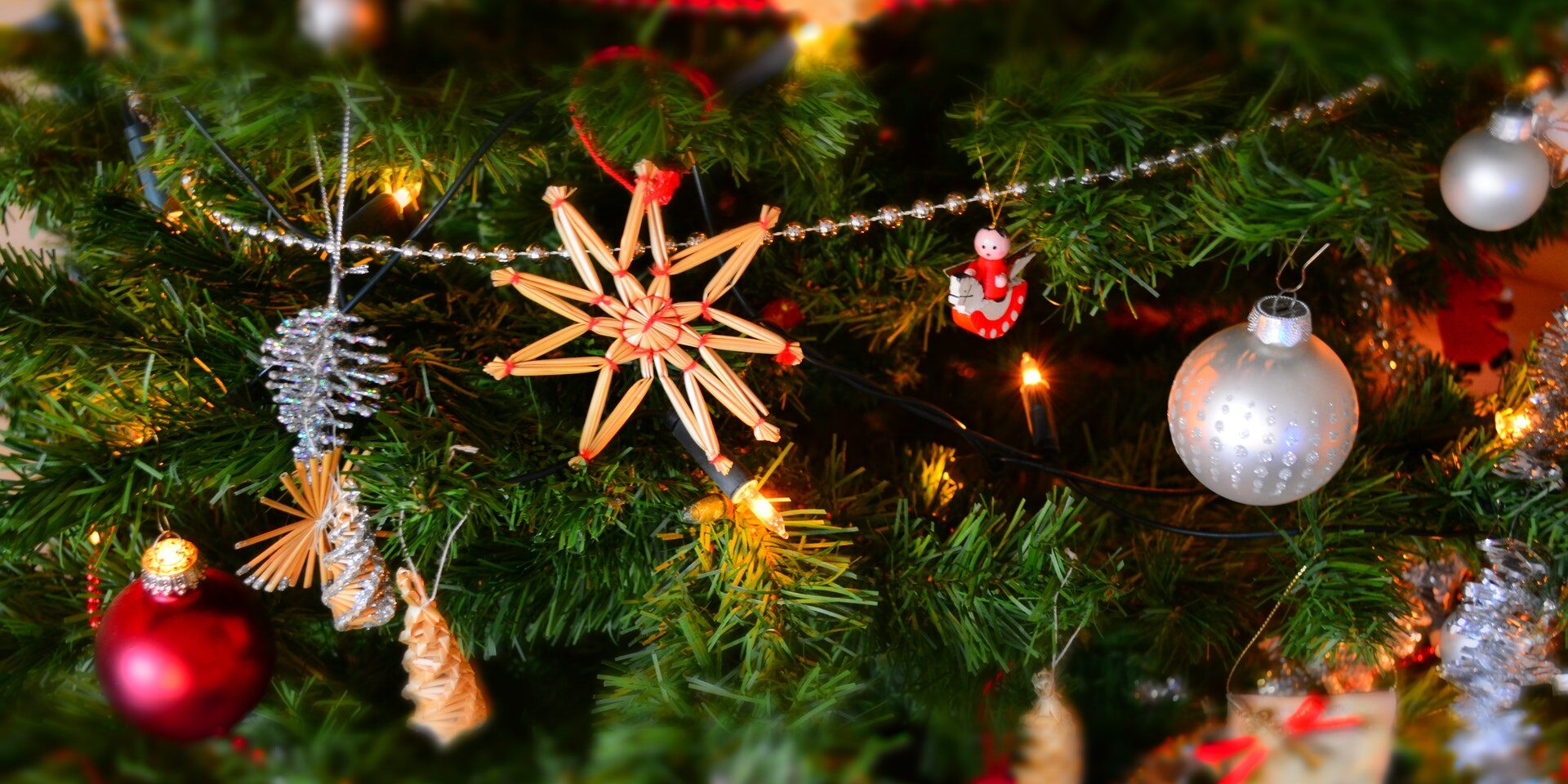 At a time of year when we think more of others, the Nottingham Journal of 28 and 31 December 1867 reported on a court case involving a child…

On 28 December 1867, a young boy by the name of Thomas Hogg was brought before magistrates at the Borough Police court. He was 10 years old and presented a ragged and destitute appearance. Along with an older man, William Green, he was charged that on Christmas Day he stole shrubs, tools, lead and other metal from St Ann’s Allotments (then known as the Hungerhills). Through the testimony of witnesses, it became evident that Green had not taken the items, so the case against him was dismissed.

Young Hogg, however, was seen with the shrubs and tools and admitted to a witness, who resided on a nearby plot, that he had taken them. He said that he had taken the evergreens to make a Christmas tree. The same witness said that Hogg lived on a garden a few plots away with a man called Roland, who apparently tended the witness’s children when she was absent. The stolen lead was found in one of the gardens in the neighbourhood of Mr. Roland’s house, but Hogg denied having any intention of stealing it.

Police-constable Birkin, who apprehended the lad, said that he was in the habit of going about begging. Mr. Gibson, the magistrate, observed that Hogg’s father had evidently much neglected him. In the circumstances, Hogg was remanded for a few days in order that Roland might attend the court.

On the 30 December, William Roland stepped forward and informed the court that he lived in a garden on the Hunger-hills belonging to Mr. Edward Killingley. A few weeks previously, the lad came to his house and appeared to be destitute, in consequence of which he took him in, and allowed him to sleep there for several days. He supplied him with a pair of new boots and other things. The lad left his house, but returned a few days afterwards, and said his parents had gone away, and he had no knowledge of their whereabouts. The things which he gave him before, it was ascertained on being questioned, had been pawned by his parents, who had been proved to be still living in Count Street. The prisoner’s father came up and said the reason he pledged the things was because they required food. One of the policemen, however, said the prisoner’s mother was quite drunk a few days ago.

The magistrates, therefore, took the view that the child had better be taken at once to the workhouse, and the Board of Guardians be informed that he was grossly neglected by his parents. They also requested Mr. Roland to attend the meeting of the Board if possible, which he promised to do.

If you’re keen to find out more about the history of St Ann’s Allotments you can explore our virtual tour.

Nettles by Paul Freeborough (Volunteer)
July 14, 2021
News posts from STAA
Sign up to our e-newsletter
STAA on Facebook

This website uses cookies to improve your experience while you navigate through the website. Out of these, the cookies that are categorized as necessary are stored on your browser as they are essential for the working of basic functionalities of the website. We also use third-party cookies that help us analyze and understand how you use this website. These cookies will be stored in your browser only with your consent. You also have the option to opt-out of these cookies. But opting out of some of these cookies may affect your browsing experience.
Necessary Always Enabled
Necessary cookies are absolutely essential for the website to function properly. This category only includes cookies that ensures basic functionalities and security features of the website. These cookies do not store any personal information.
Non-necessary
Any cookies that may not be particularly necessary for the website to function and is used specifically to collect user personal data via analytics, ads, other embedded contents are termed as non-necessary cookies. It is mandatory to procure user consent prior to running these cookies on your website.
SAVE & ACCEPT
Zoom level
Contrast options
Accessibility by WAH